The goal of AMP, according to Google, is to improve website performance in order to build user-first experiences.
SIA Team
April 20, 2022 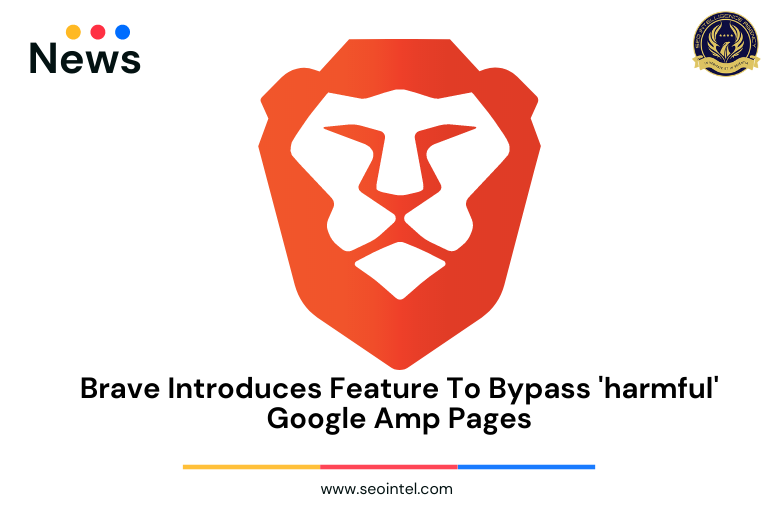 The De-AMP feature is already available in the Nightly and Beta versions of Brave, and it will be enabled in the future 1.38 Desktop and Android versions before being published on iOS.

According to Google's website, the goal of AMP is to improve website performance so that user-first experiences can be created.

Brave has already accused Google of violating one of the EU General Data Protection Regulation's principles regarding consent for data collecting, and a coalition of ten US states filed a lawsuit against Google in 2020 alleging the firm utilized the AMP framework to limit adverts.

"Google's internal documents contradict the public image of smart Google engineers having fun at their sunny Mountain View campus while trying to make the world a better place," the coalition said at the time in its legal complaint [PDF]. "Rather, to cement its dominance across online display markets, Google has repeatedly and brazenly violated antitrust and consumer protection laws," the coalition said.